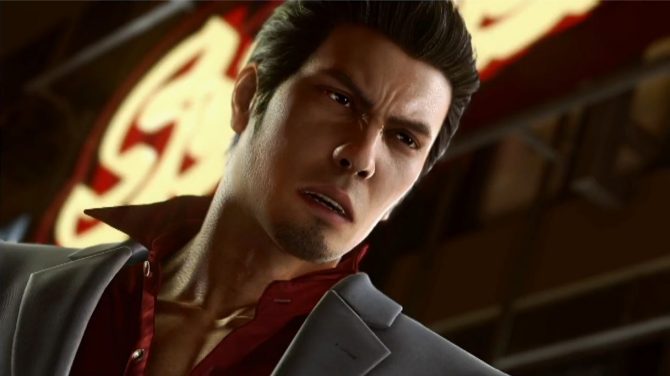 Sega announced today that Yakuza Kiwami 2 will be making its way West on August 28, 2018 for PlayStation 4. The announcement was made during the opening ceremony of the Yakuza 6: Essence of Art exhibit in Los Angeles. You can take a look at the announcement trailer down below.

Yakuza Kiwami 2 is a full-blown remake of Yakuza 2, much like the original Kiwami was of the first game. Kiwami 2, however, is made using the Dragon Engine, debuted in the upcoming Yakuza 6: The Song of Life. This means that the graphics, combat system, music, and more have been completely revamped. All of the cutscenes and key voice lines in the game have even been re-recorded. Additionally, there’s a number of new features added onto the game like new minigames and a brand new campaign featuring Goro Majima. The localization team has clearly been hard at work, considering Kiwami 2 is launching just a few months after Yakuza 6 hits the West. Yakuza Kiwami 2 originally released in Japan on Dec. 2, 2017.

The next game in the franchise, Yakuza 6: The Song of Life, releases on April 17 for PS4. You can see our review of the game here, where we called it a worthy entry in the long-running franchise.

Are you excited for Yakuza Kiwami 2 to come West, or are you still debating on if you want to try out the franchise? Leave a comment below and let us know.