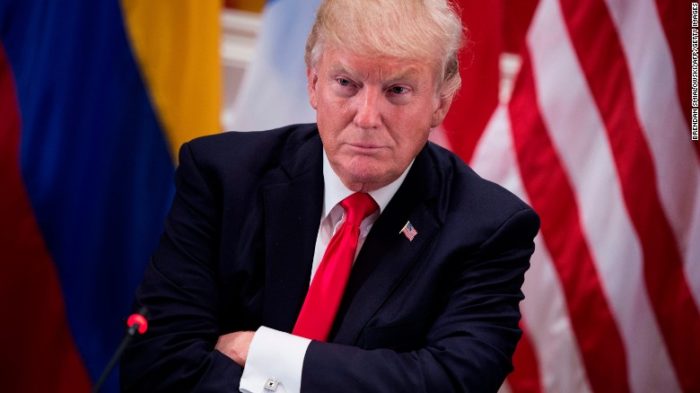 The Washington Post published the full list of people going to Trump’s video games meeting on gun violence yesterday afternoon, stating that a number of top tier industry executives will be in attendance alongside fierce political critics of the medium.

CEO of ZeniMax (the parent company of Bethesda) Robert Altman, CEO of Take-Two Strauss Zelnick, and Entertainment Software Association head Michael Gallagher have all been invited, along with Rep. Vicky Hartzler and founder of the Parents Television Council, Brent Bozell.

For those that may not know who Hartzler and Bozell are, the former is a strong opponent of gun control while the latter is in charge of sourcing anti-video game articles across media including the internet, TV, and print. Other opponents of the medium are said to be present, including Senator Marco Rubio, Rep. Martha Roby, and a mother from the Parents Television Council named Melissa Hensen.

Whereas there’s no way one can tell how exactly the meeting will go about, the people in attendance sure represent opposite sides of the argument, as Bethesda is responsible for producing the ultra-violent DOOM franchise (among other mature games like Skyrim), while Take-Two is responsible for software like L.A. Noire and the infamous Grand Theft Auto series.

The meeting was called by the White House last week in order to address concerns of gun violence being caused by violent video games. It’s scheduled for 2 PM EST today. For a full list of other people slated to attend, check out a Tweet courtesy of CNN anchor Jake Tapper below:

Expected attendees at POTUS meeting today to “discuss violent video-game exposure and the correlation to aggression and desensitization in children,” per WH pic.twitter.com/6y61gTYZbT