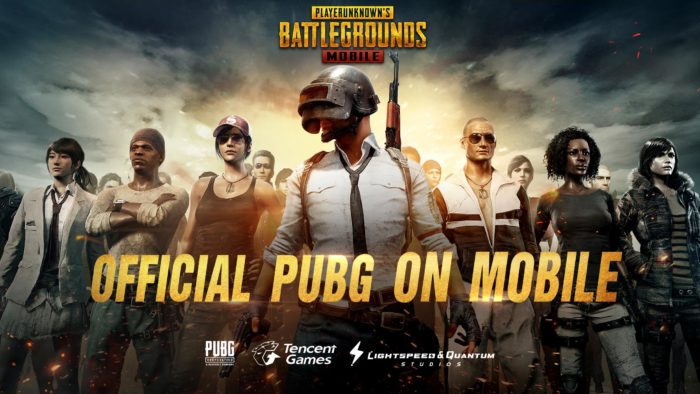 PlayerUnknown’s Battlegrounds fanatics can now get their chicken dinner to go through their favorite drive through with the debut of PUBG Mobile, now available in the US App Store. Just days after the debut of Fornite Mobile, PUBG Mobile is now up for grabs, promising a full mobile experience for PUBG fans on their favorite devices. It went through a soft launch period last week on the Google Play Store for Android users, and now it’s up for grabs via the US App Store for iPhone users for free.

The mobile version has a special set of tweaks that make it a little more tolerable to play on the go, with voice chat, item pick-up that’s automatic, aim assist, and other on-screen controls to help drive vehicles and whatnot. There are a few caveats though, unfortunately. You’ll need to have at least iOS 9.0 or later, and a phone at least newer than the iPhone 5S. That puts you in a better state than Fornite’s mobile game, which requires you to have an iPhone 6S or better.

If you’re ready to take your Battle Royale fix on the go, you can nab the game here. You may soon be having a “battle royale” of your own on your smartphone, however, over which mobile game you want to play between this and Fortnite.