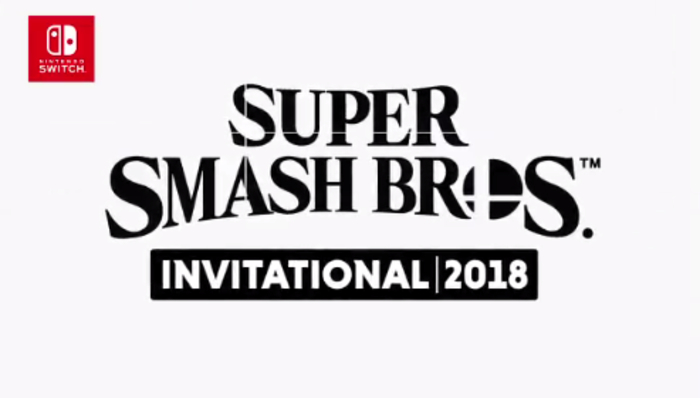 Nintendo has announced that they will be holding an open invitational for Super Smash Bros. for Switch and Splatoon 2 that will be held in Los Angeles this year during E3 2018, which will be taking place on June 11 through June 12. You’ll be able to watch the tournaments live via YouTube and Twitch once the events begin.

The Super #SmashBros Invitational 2018 and #Splatoon2 World Championship 2018 tournaments will take place in Los Angeles the week of #E32018! Watch the competition on Nintendo’s Twitch & YouTube channels when the tournaments are live-streamed 6/11 & 6/12. https://t.co/wz1pIT8ndU pic.twitter.com/3itUOH8rgH

The Super Smash Bros. tournament won’t be an old title in the series, but will in fact be the new entry for Switch, which means that Nintendo is most likely planning on fully revealing the game during E3 as well as the release date (hopefully). For the Splatoon 2 World Championship, you and a team with up to four people can now register and play for a spot in the tourney. All you have to do register your team at Battlefy.com/splatoon2 and check in during the hour before the tournament begins. Open Qualifiers will take place on April 21 at 11 a.m. PT, while the finals will be taking place on April 28 at 8 a.m. PT.

Do you guys have the skill it takes to compete in the Splatoon 2 tournament? Are you pumped to finally see Super Smash Bros. for Switch? Let us know if you plan on participating in the comments section below.