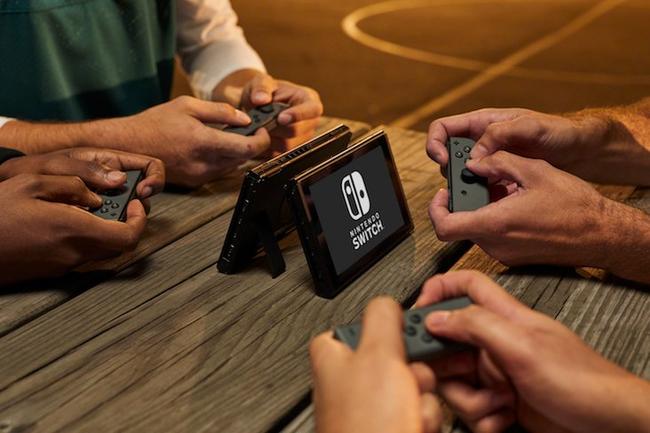 There’s a new Nindies Showcase coming from Nintendo next week with a whole new smattering of indie games, or “Nindies,” as Nintendo refers to them. They’re coming to the Nintendo Switch and the presentation is set to take place on Tuesday, March 20. You’ll be able to watch a live video miniature Nintendo Direct that starts at 9 a.m. PT/12 p.m. ET.

You can bookmark this page and come back to it to see what the Nindies Showcase has to offer, or head to the official Nintendo live video site to watch it there as well as YouTube. It’ll be taking place during the same time as GDC 2018, which ramps up next week. The Switch has a wide selection of independent titles coming to the console, such as games like Kentucky Route Zero and Runner 3, so there’s a wide variety of things to look forward to.

The latest Nindies Showcase that aired previously showed off several awesome, hotly-anticipated titles, mainly Travis Strikes Again: No More Heroes and Shovel Knight: King of Cards. There’s a lot more to come aside from that, to be sure, so to see it all you’ll want to make sure you catch the presentation when it airs next week.