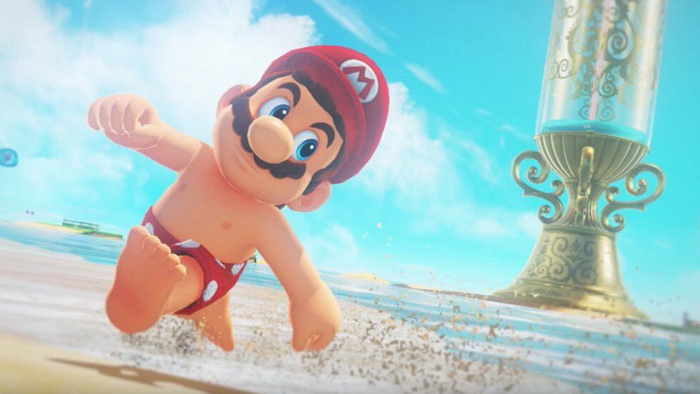 Back in September 2017, Nintendo pretty much shocked the gaming community by announcing that Mario was no longer a plumber. His official Japanese biography had hinted that he was finally retired and was possibly moving on to bigger and better things in his life.

As per a translation by Kotaku, “All around sporty, whether it’s tennis or baseball, soccer or car racing, he [Mario] does everything cool. As a matter of fact, he also seems to have worked as a plumber a long time ago… “

While Mario is pretty much considered a jack-of-all-trades, his sudden resignation still shocked most of his fans. Nevertheless, changing careers did seem somewhat fitting since so much has been going on in his life, from rescuing Peach to starring in sports spin-offs.

However, it seems like Nintendo has retconned the idea and gave Mario his old job back. Some fans recently noticed that the company made some changes to his official biography, stating that he is indeed still a plumber. Nintendo also noted that the mascot is a major sports buff who likes doing “cool” activities such as tennis, baseball, soccer, and racing.

His bio also states that he “loves” Princess Peach and is willing to save her anytime she’s in trouble, but probably not in a romantic sort of way.