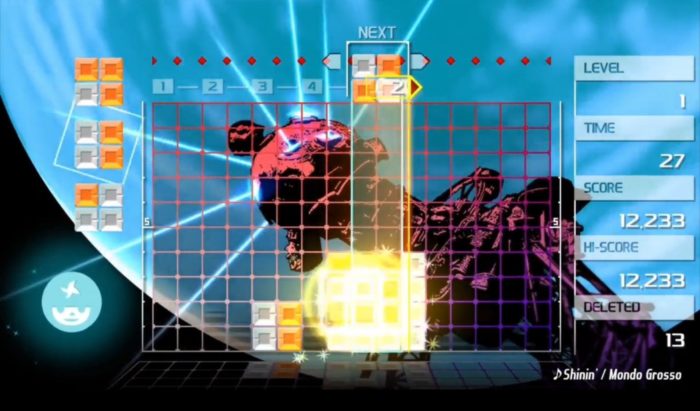 Nintendo has announced that Lumines Remastered, the cult classic puzzle game, will be making its way to Nintendo Switch this Spring. The game originally released in 2004 for the PlayStation Portable, and has been rereleased a number of times.

Lumines, and Lumines Remastered, comes from the mind of Tetsuya Mizuguchi, probably best known as the creator of Rez. It’s a block-dropping puzzle game that at first glance resembles something like Tetris, however, its core gameplay revolves around sound and light patterns. It’s a fairly complex system, although it doesn’t take too long to grasp everything. Lumines has received a number of follow-ups and sequels in the years since its released, like Lumines Puzzle & Music on mobile devices.

Lumines Remastered will be out sometime this Spring on Nintendo Switch. The remake is mostly just graphically updating the game to HD, although it will be playable both by yourself and with a friend in local co-op. We’ll make sure to update you once an official date has been announced.

Are you excited to see a remaster of Lumines? Are you a fan of the series, or are you considering trying it out for the first time on Nintendo Switch? Leave a comment below and let us know.