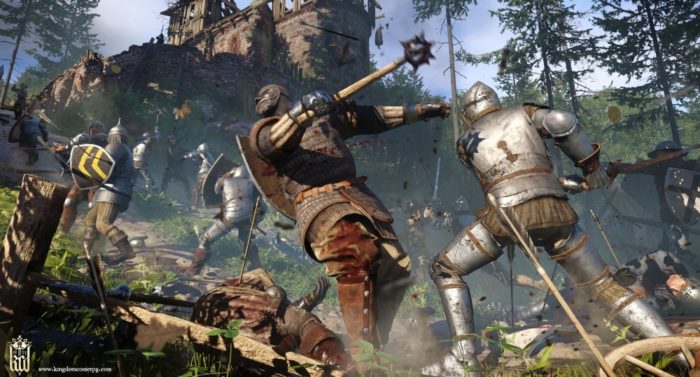 One of the major complaints about Kingdom Come: Deliverance when it originally launched was how poorly handled the game’s save system was. There were some checkpoints in between story missions, yes, but they weren’t frequent. To manually save your game, you had to rely on Saviour Schnapps, which were pretty difficult to obtain especially during the early hours of the story. Not to mention the fact that they could have an adverse impact on Henry if you relied on them too much.

Thankfully, Warhorse Studios has heard the fans’ complaints and feedback, and they decided to overhaul the save system to make it much more accessible. In version 1.3.3 of the game, there is now an option within the game menu to allow you to save and exit the game whenever you want. This means that you no longer have to endure longer play sessions just to finally find a Saviour Schnapp so you can go do something else with your time.

The latest patch also comes with a variety of other fixes for bugs and glitches that players have found in the game. Kingdom Come: Deliverance shipped with quite a few technical glitches, but hopefully this should smooth things over a little.