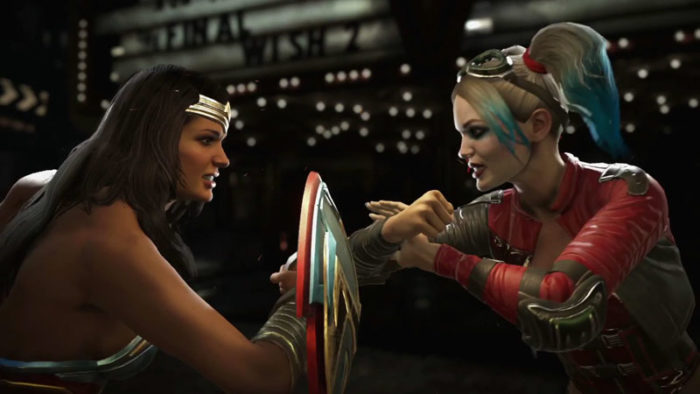 If you’re looking to jump back into Injustice 2, or perhaps you want to do so for the first time ever, you can nab Injustice 2: Legendary Edition, which is out now. You can grab the game, which comes with all downloadable characters from the first three Fighter Packs as well as premiere skins to add a bit more content to the package.

In addition to a swath of characters, you get an expanded tutorial as well as an offering of new Gear items with a new level cap of 30 and an Augment Slot that opens at 30 as well. You can get this new “definitive” collection for PlayStation 4, Xbox One, and PC on Steam or the Microsoft Store. If you’re concerned it still has the same pitfalls as the original Injustice, it’s vastly improved over the original with far more going for it.