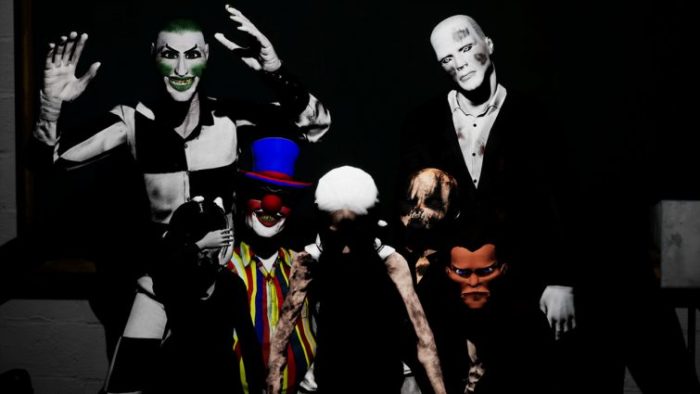 The sequel to the popular horror game, Emily Wants to Play, will make its way to PlayStation 4 next month, developer SKH Apps revealed today.

Founder and developer Shawn Hitchcock shared the news via the PlayStation Blog today, detailing the development journey and the changes fans can expect to see in Emily Wants to Play Too from the original.

The main changes come in the form of new characters to terrify you and a bunch of new games to play with them along the way. This time, players assume the role of a sandwich delivery guy making his delivery at a crime research facility, which just so happens to house certain terrifying dolls with a mind of their own. The game promises to bring more scares and atmospheric gameplay. Basically, everything we saw in the original, but even bigger and better. You can check out the PS4 announcement trailer for Emily Wants to Play Too below.

Emily Wants to Play Too originally released on PC back in December last year. The game is currently sitting pretty with a ‘Very Positive’ user review score on Steam, though it’s only based on 55 reviews at the time of writing.

Emily Wants to Play Too will hit PS4 on April 24.