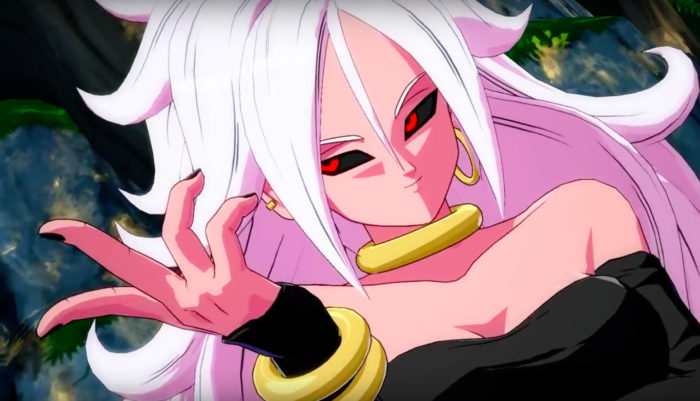 Bandai Namco has a new update coming to Dragon Ball FighterZ that’s set to make its debut March 16, with new features like offline lobbies and Z-Unions in addition to general gameplay tweaks. The full list of features lists off several new fixes for game modes, like the Replay Channel, World Match, and Ring Match.

There’s also a selection of fixes for specific character problems as well as a smattering of new features you can take part in. First, the Z-Union feature lets you join “Unions,” of fan clubs surrounding your favorite characters for special rewards. The longer you’re part of a club, the better rewards you can get in the future. You can also enter the Offline Lobby from the title screen and leave the Game Lobby via the entrance’s stairs.

Here’s the complete list of fixes the update will bring: