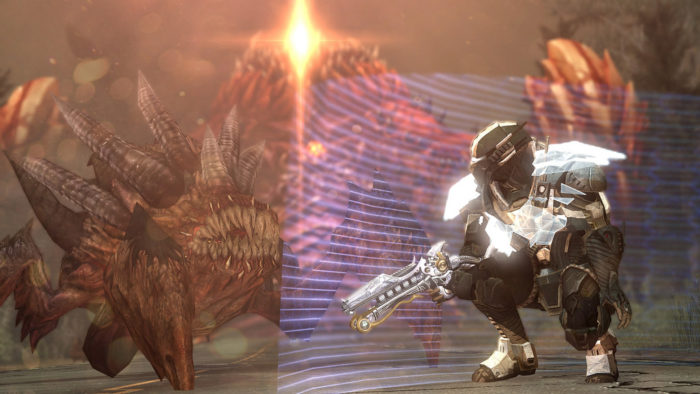 Defiance is coming back in a big way, notably in the form of Defiance 2050, which is due out this summer. The game’s first closed beta weekend is coming up soon, and you’ll be able to play first on PlayStation 4 between April 20 and April 22, with signups open and available here.

The free-to-play online shooter is set in a post-apocalyptic world overrun by aliens and ark technology, which has made the world rife with “arkfalls,” at least in Earth’s orbit. Along with Arkfalls are Hellbugs, which want only to chew on you while you’re fighting the good fight. That doesn’t sound like very much fun, so you’d probably better go ahead and blast them.

You can fly solo or play with others as you face off against other hunters with PvP combat, where you can customize your character, earn loot, and assault the alien forces who want to take over your world. If you’re interested in trying this new take on Defiance, you’ll need to make sure you have a PlayStation 4 to do it. The closed beta is exclusive to PlayStation 4 for now, so if you’re ready to jump on board, make sure you’ve got the system and you’re good to go.