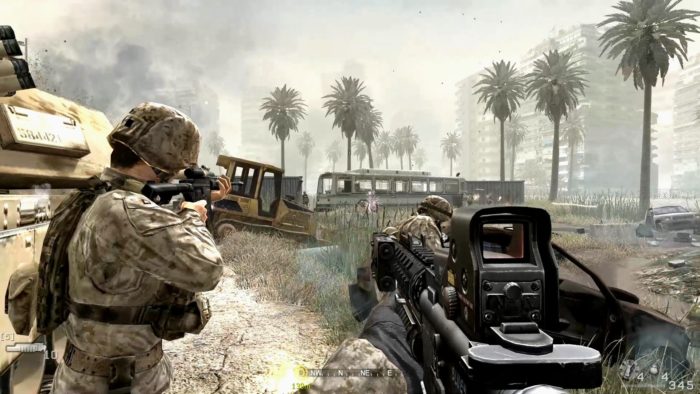 Still haven’t played through Call of Duty 4: Modern Warfare but really want to? Can’t be bothered to shell more money out for the remaster? You don’t have to, now that the original Modern Warfare is now available as a backwards compatible title for Xbox One. It’s over 10 years old, and it’s a classic now in the eyes of shooter enthusiasts, for good reason. It’s one of the best entries in the series, and now you can just root around for the old disc in your house to play instead of grabbing a new copy.

Microsoft just revealed that the game is now part of the growing list of Xbox One backwards compatible releases, which means it’s part of several titles that you’re now able to pop into your Xbox One and play like nothing has ever changed, in terms of what game works with which system, at least. So if you still have a physical copy, you can just put it in your system and it should now work.

Call of Duty 4: Modern Warfare is coming to Xbox One Backward Compatibility today (it is also on sale as part of the Xbox Spring Sale) https://t.co/qPMRNrLoTQ pic.twitter.com/s4xrE4m5ce

Alternatively, if you don’t want to head to a game store to buy a stupid cheap copy, you can buy a new version via the digital store or the Remastered version from 2016, which Activision released. It’s currently on sale right now.