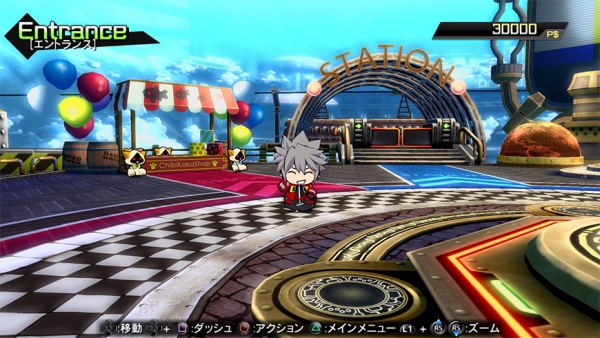 Arc System Works has been working on a new fighting game that brings together characters from various franchises: BlazBlue, Persona 4 Arena, Under Night In-Birth and RWBY. There’s a new trailer out that shows off some of the game and the characters you’ll see in it.

Both online and offline modes as well as animated scenes from the 2v2 battle game (complete with tag-ins) are shown off in the new overview trailer. If you didn’t even know this was a thing, here’s what it’s all about.

A swath of BlazBlue favorites will be included in the roster, with a total of 40 characters and 20 in the base game, with 20 more as DLC. Persona 4 Arena’s Yu, Chie, Yosuke, Yukiko, Kanji, and Aegis will be available. For Under Night In-Birth, Hyde, Linne, Waldstein, Gordeau, Orie, and Carmine are up for grabs. RWBY’s titular Ruby, Weiss, Blake, and Yang will be included as well. That should make for a menagerie of plenty of different characters if you need a little more variety in your fighters.

You can pick up BlazBlue: Cross Tag Battle on PlayStation 4, Nintendo Switch, and PC on June 5 in North America. It’ll be interesting to have another proper fighting game on Switch, especially with RWBY characters.