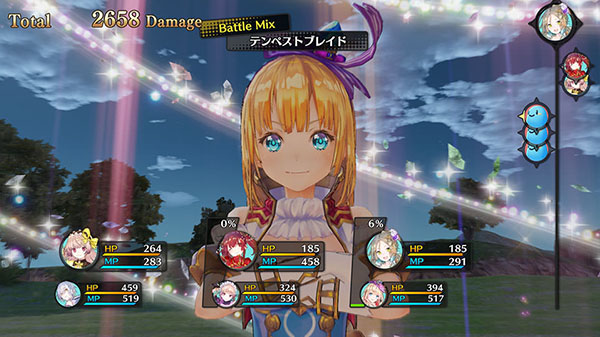 Koei Tecmo and Gust’s upcoming Atelier Lydie & Suelle: The Alchemists and the Mysterious Paintings is a gorgeous-looking game and one of the latest entries in the long-running Atelier series. There’s a new downloadable character already available for the game, as it’s finally out as of today in Japan. For 1,000 yen, you can add the playable character Ilmeria Von Leinweber to your game.

There’s a lot of other DLC dropping today for the title as well, likely the same content that will be included in the English release when it drops:

Atelier Lydie & Suelle: The Alchemists and the Mysterious Paintings is out in Japan right now for PlayStation 4, Switch, and PS Vita, and is coming to the same consoles minus PS Vita, plus PC on Steam on March 27 in North America.