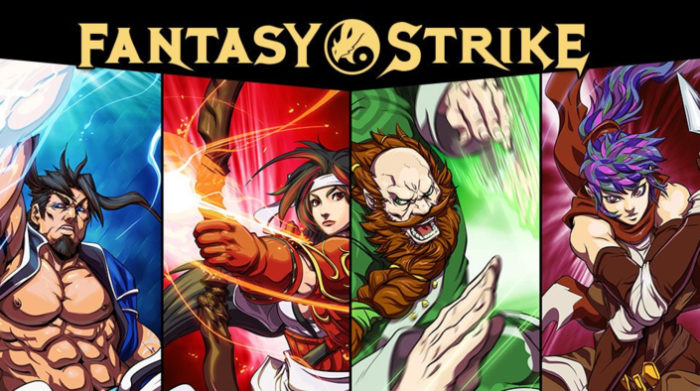 During the Nintendo Switch Nindies Showcase, the company announced that the arcade fighter, Fantasy Strike, will be coming to the Switch sometime this Summer and will be bringing the world of martial arts into the world of fantasy.

With a wide cast of characters to fight with, each with their own element, Fantasy Strike will be be offering up tons of great fun to be had over local and online multiplayer, even with a single Joy-Con.

The developers over at Sirlin Games advertise the arcade fighter to be very, very easy to play, with simple controls and easy to learn combos, making it pretty painless to pick up on the Switch. You can check out the trailer for Fantasy Strike right here:

Fantasy Strike has already been released over on Steam and a PS4 release is scheduled to come out sometime in 2018. With the announcement of the fighter coming to Switch, we’re sure that a concrete PS4 release date will be announced soon.

If you missed out on all of the announcements that was shown during the Nindies Showcase earlier today, you can catch up on all of the news right here at Twinfinite, we got you covered.

Fantasy Strike will be coming to Switch this Summer.