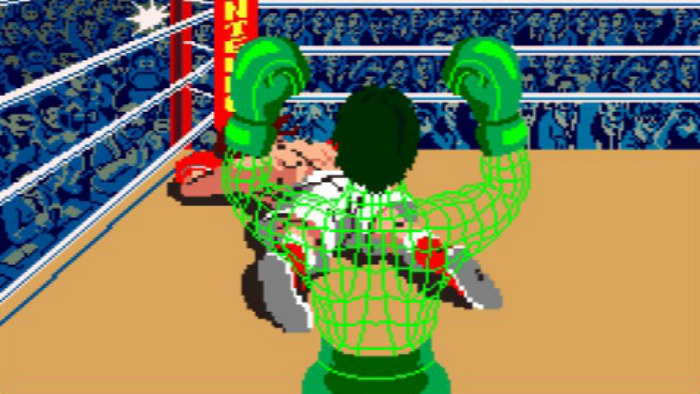 You may have thought Punch-Out got its start on the NES, but the series actually began in arcades. The original Punch-Out!! will be coming to Nintendo Switch eShop in Japan later this month as Arcade Archives Punch-Out!! and will be published by Hamster.

Fans have been increasingly vocal about the lack of a Virtual Console on the Nintendo Switch, so hopefully Arcade Archives Punch-Out!! comes west to give us some retro goodness to tide us over.

The original Punch-Out!! arcade cabinet had a unique setup. It housed two monitors. The top monitor showed the match stats while the bottom one was where the actual gameplay took place. Arcade-Archives Punch-Out!! will allow you to switch to a vertical layout on your Switch so you can replicate the arcade’s classic setup.

There’s no word yet whether or not Arcade Archives Punch-Out!! will release in the US or not. The arcade cabinet came out here in the 80s, and Punch-Out and Super Punch-Out have been perennial favorites, so it would make sense to release it in the West as well.