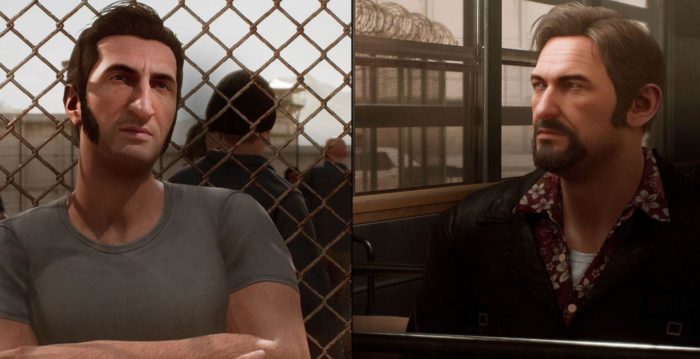 Josef Fares’ A Way Out from Electronic Arts and Hazelight Studios is an interesting experiment as it’s only made for co-op play. You probably remember a lot about the game (or at least its name and creator) from The Game Awards 2018, thanks to some of Fares’ controversial statements. The game isn’t out just yet, but it’s coming around the corner. There’s a launch trailer out now ahead of the game’s official debut, and you can check it out for a look at what to expect when the title lands.

The adventure places players in the roles of Vincent and Leo, prison inmates who meet up and must work together to escape and then complete a series of objectives related to their own personal goals outside of, well, a jailbreak. You’ve got to play with another person to get the full effect.

The game takes you through several chapters, each with different situations where you might need to employ stealth, play through some minigames, talk to characters, fight, or run your butt off. It looks like a very unique experience that you’ll be able to play on PlayStation 4, Xbox One, and PC on March 23. There’s a lot of co-op goodness in the games releasing this year, so if that’s your bag there’s a lot to be excited about, as you can see in the trailer below.