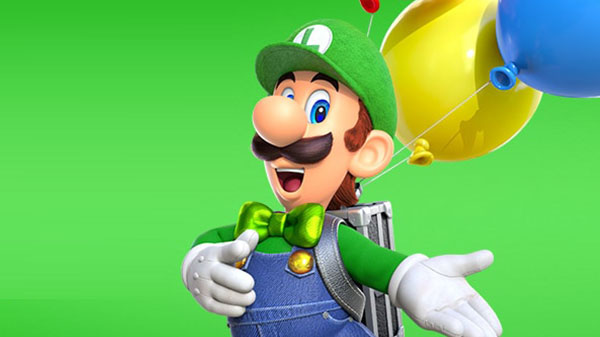 Looking for a reason to return to Super Mario Odyssey after finishing it? Aside from the fact that it’s an amazing game, you might need some special incentive to do so. Nintendo has released version 1.2.0 for the game, which adds in the Luigi’s Balloon World minigame that you can access after finishing the game.

You can find Luigi and talk to him in any of the kingdoms where you find him and you can start the game, heading to Balloon World for either the “Hide It” game to let you hide a balloon somewhere in the kingdom, or “Find It” to find balloons hidden by other players. You can move up the leaderboards by doing this, and check the online rankings based on how good you are at seeking them out.

But that’s not all there is to look forward to. There’s also a swath of new Snapshot filters, general gameplay improvements, and new outfits that you can get after finishing the game. The Jump-Rope Challenge has been tweaked as well, as it gets a speed change after you’ve jumped 110 times.

You might want to bust out Super Mario Odyssey for a spell soon, especially for those new outfits.