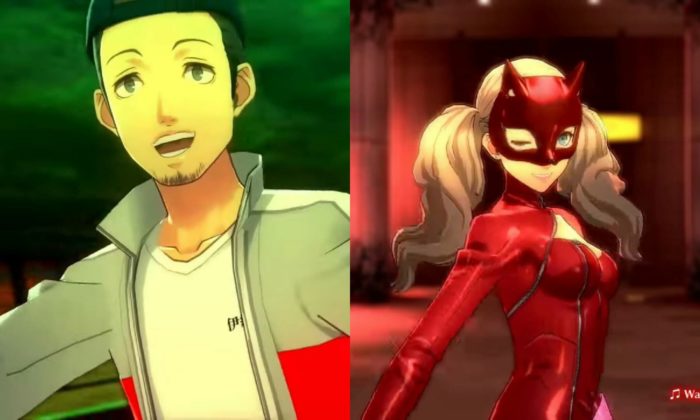 Atlus has just shared two new trailers for Persona 3 Dancing Moon Night and Persona 5 Dancing Star Night. This time, the spotlight shines on Junpei Iori and Ann Takamaki as we get to see a bit more of their funky dance moves. Both Persona users also have their own set of costumes they wear during their picturesque performances.

Aside from his new threads in Persona 3 Dancing Moon Night, Junpei also sports his winter Gekkoukan High uniform, some sports clothes, and an interesting mummy outfit. He also takes to the stage with his friend, the protagonist, as they boogie together.

Ann, on the other hand, is also rocking her new dance costume in Persona 5 Dancing Star Night. She has a few other outfits to choose from, such as the signature Shujin Academy uniform, her red Metaverse jumpsuit, a maid dress, and even her bikini. The trailer also shows Panther sharing the dance floor with the protagonist, showing off their awesome jazz steps.

Both Persona 3 Dancing Moon Night and Persona 5 Dancing Star Night are slated to launch this May 24 in Japan for the PS4 and PS Vita. That said, Atlus has yet to confirm a western release date, though it seems likely that we’ll get one in the near future seeing as how they ported over Persona 4: Dancing All Night. Watch the trailers below to learn more: