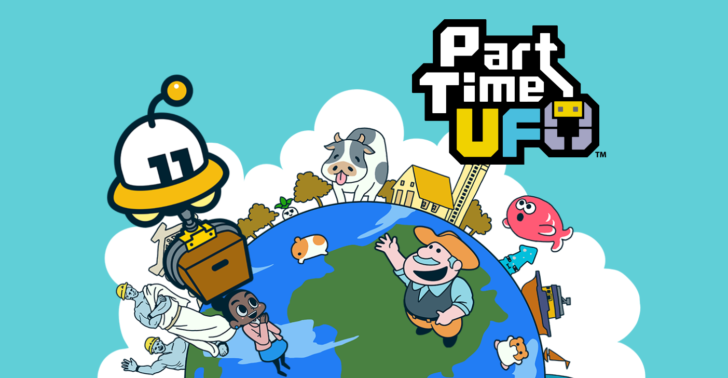 HAL Laboratory is the very same developer that brought us the adorable pink ball of fluff that is Kirby, and now the company has developed a new title for mobile players, and it’s called Part Time UFO. It’s an adorable puzzler based on physics, where you use a special flying saucer with a claw, just like in the machines at the arcade, to move and stack items. It sounds like a lot of fun, especially if you like claw games.

You’ll run around the screen picking up objects and pile them up at special platforms. When you do that, you complete the level and the UFO will end up earning the part-time pay it’s owed as it’s performing a job for you. But how part-time is it if you’re playing the game all the time? That’s up to you, we suppose.

This game has been out in the market in Japan since November under the name of Hataraku UFO, and it’s from HAL’s mobile division, HAL Egg. You can pick it up for $3.99 without any microtransactions or ads, and it’s available on both iPhone and Android platforms. If you enjoy Kirby, you’ll probably find something to enjoy about this adorable UFO-filled game, too.