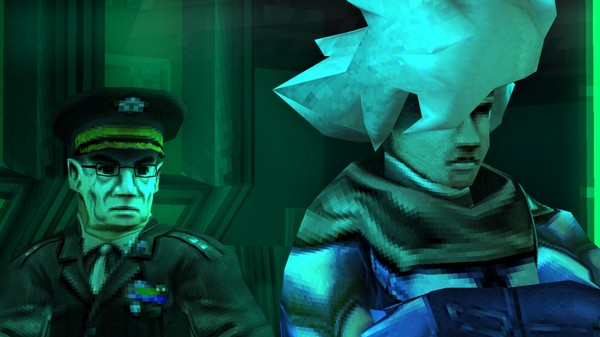 The stealth action game Never Stop Sneakin’ from Humble Hearts recently launched for Switch back in Dec. 2017. Now it’s coming to PC via Steam in February, so you’ll be able to play it at your desktop.

Your job is to “fix” history after the game’s bad guy Amadeus Guildenstern decides he’s going to kidnap all the United States Presidents. You’ll enlist the stealth operatives the Department of Sneakin’ to make sure you make things right again.

With the Department of Sneakin’, you’ll infiltrate the enemy base, keep away from the enemy patrols, and hack into the enemies’ computers to steal away info about their operations. You’ll have to use all of this information to stop Guildenstern from keeping all the presidents as, well, pets or whatever he’s up to. Creepy guy.

If you’re interested in trying out the game when it’s available on PC, you can do so later this month, or you can opt to run with the sneaky crowd later this month on PC. Either way you slice it, there’s probably going to be a massive amount of silliness involved. That, and some ham-fisted parodic content too, probably. But there are plenty of subjects ripe for the parodying, after all.