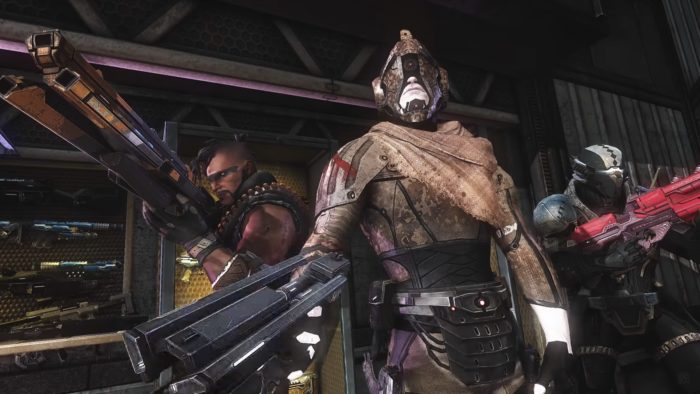 Trion Worlds is bringing back their massively multiplayer online third-person shooter series as a free-to-play experience sometime this summer with Defiance 2050.

Trion Worlds is looking to recreate 2013’s Defiance while overhauling several features and updating the graphics, all to modernize the game. The power of modern consoles will help Trion expand the scale of the game, and yes, that does mean it’s coming to Xbox One and PlayStation 4 as well as PC.

When the original Defiance game released, there was a companion TV show by the same name that ran for three seasons from 2013 to 2015, but the show will not be getting a reboot alongside the game.

Along with the announcement of the game, Trion Worlds has released a short development update video and an even shorter announcement trailer for the game.

The original Defiance received a mixed reception due to the rough edges surrounding the game’s fun combat. Hopefully some more development time and more powerful hardware are just the things needed to polish the game.

Those who want to try the original Defiance for themselves can play the game for free on Steam right now. Defiance 2050 is currently in development for Xbox One, PS4, and PC.