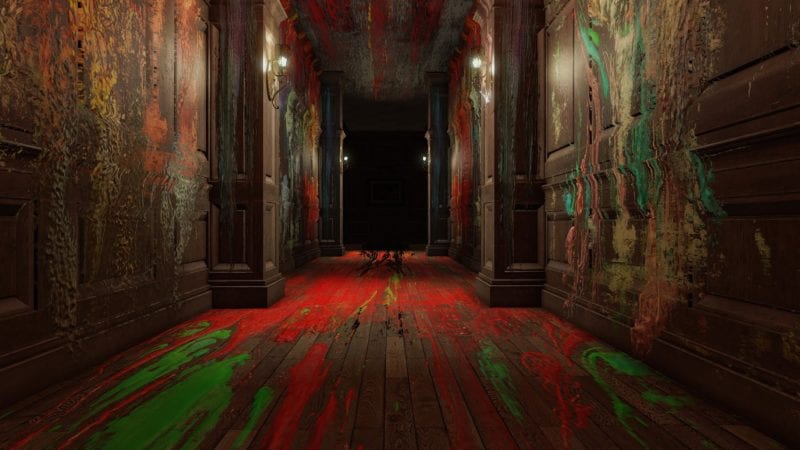 Bloober Team just tweeted a tease that more story content for its horror game, Layers of Fear, is on the way.

The tweet (included below), simply reads “we’ve got something cool in our workshop… The story will continue.” We don’t know exactly what form this story content will come in, be it a direct sequel or another DLC pack to follow ‘Inheritance’ that released back in 2016.

The accompanying video doesn’t really provide us with a whole lot to go off, either, with close-ups of cellophane over grandiose frames in an art studio. A large blank canvas-looking object is then placed in front of an art piece with “Layers of Fear: Legacy” scrawled in the bottom left corner. Perhaps a sign the developer is starting from scratch on an entirely new game? Right now, your guess is as good as ours.

We've got something cool in our workshop… The story will continue 🙂 #FinishIt! #LoF #LayersOfFear #NintendoSwitch pic.twitter.com/KJsUr2oSe2

The tease isn’t completely out of the blue. Layers of Fear just today has been ported over to the Nintendo Switch and includes the aforementioned ‘Inheritance’ DLC, motion control, touch screen, and HD rumble support, to boot.

Layers of Fear is out now on Nintendo Switch, Xbox One, PS4, and PC.