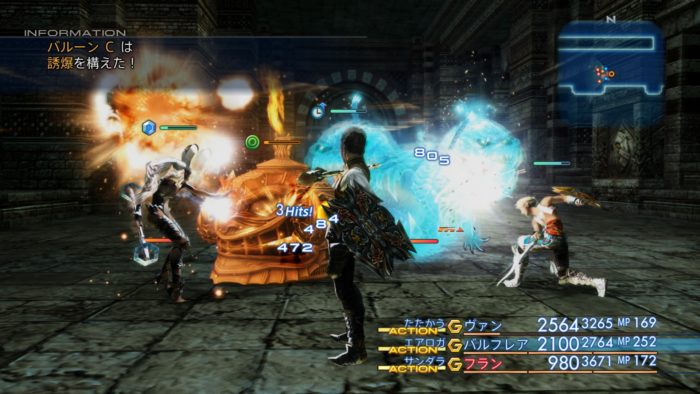 Final Fantasy XII: The Zodiac Age originally released on PlayStation 4 as a remaster of the PlayStation 2 RPG, with lots of new content and plenty of other goodies, too. Starting today, it’s now available on PC via Steam, so if you missed out on the game during its original run or just want to tweak its graphics further, now you can!

Now the remastered version with new HD graphics, new Speed and Trial modes, a newly remastered soundtrack, and a swath of other improvements is available on PC after a million units were shipped for consoles. The PC release has some unique elements of its own, including 60 FPS, New Game Plus and New Game Minus modes from the very start of the game, max License Points and Gil available from the start of the game, controller support, Steam Trading Cards, and more.

If you buy the game through Steam during its first week of launch, you’ll get 20% off your purchase, a digital music download with three songs, and a Steam skin by Final Fantasy illustrator Isamu Kamikokuryo. If you’re interested in playing the game, you should probably go ahead and nab it so you don’t miss out on the early bird deals. Plus, it’s gotten a lot of love since its PlayStation 2 debut, with tweaks heaped upon it. It’s the will of the zodiac!