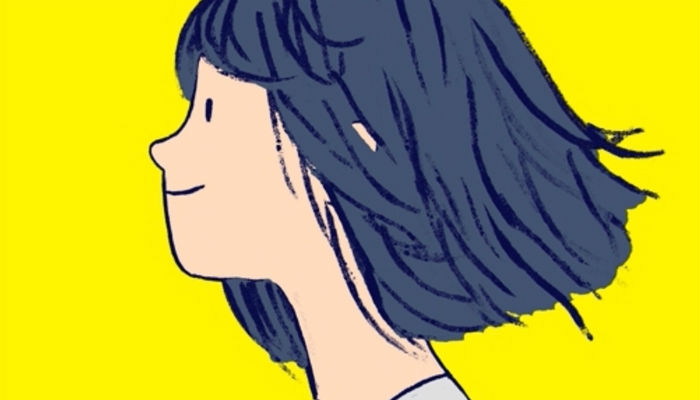 A slew of great indie games have been coming out on mobile in the last few years, and Annapurna Interactive’s Florence looks like it will fit nicely in that niche. According to Touch Arcade, Annapurna announced today that the game is set for a Feb. 14 release date.

The game is being developed by Mountains, which was founded by Ken Wong, the lead designer behind another amazing mobile indie, Monument Valley. The game tells the story of a young woman named Florence Yeoh and the peaks and valleys of her first love.

The team at Mountains followed the release date announcement with a short trailer, which you can find here. The trailer shows off the game’s eye-popping storybook art style and a variety of gameplay and puzzle mechanics.

When she first meets Krish, a cello player, Florence is just floating through life, but her relationship with Krish slowly changes her outlook on life. From their first meeting to their first fights, Florence looks to chronicle how this relationship changes and grows over time through a series of vignettes.

The game draws visual and narrative inspiration from slice-of-life graphic novels, as each vignette shows a specific moment in the relationship. Each section will vary in terms of gameplay depending on the story player are experiencing.

All of this makes Florence a perfect game for a Valentine’s Day release date. Mountains’ first game comes to iOS on Feb. 14 and players can pre-order the game on the App Store for $2.99 right now.