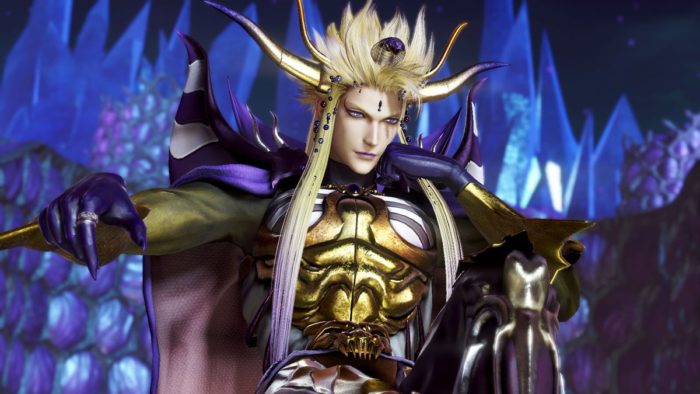 Square Enix has just launched versions 1.04 and 1.05 for Dissidia Final Fantasy NT. Aside from the general bug fixes, they have also added some new features to the game, Gematsu.

With the new Spectator functionality, you can now follow Custom Matches from the player’s point of view. Similarly, you can also switch between viewpoints at any time. Each lobby can hold up to 24 fighters and spectators at a time. EX Skill Sets, on the other hand, can now be copied from one character to another. This should save you some time if you plan on customizing your various fighters.

The latest Dissidia game brings together a slew of iconic characters from the series for epic 3-on-3 fights. Characters like Noctis, Ace, and Y’shtola are finally playable, and the latest installment also brings in a few new mechanics to this series. The game also includes an updated story mode that you can unlock by winning battles.

Dissidia Final Fantasy NT is now available to play on the PS4.