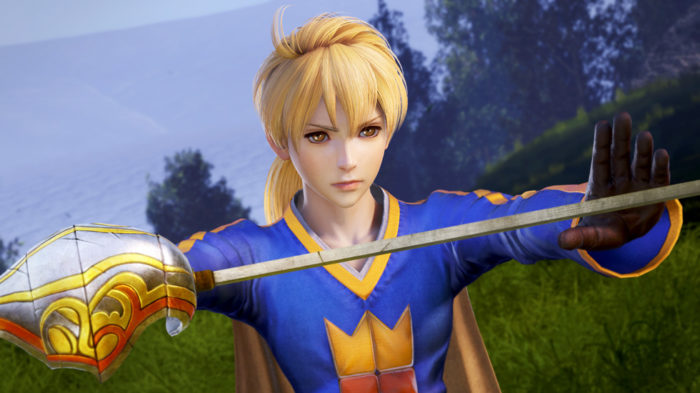 A brand new stage will be making its way to Dissidia Final Fantasy NT courtesy of an update in late March. Final Fantasy Tactics fans will be pleased to see the game finally get its stage representation with Orbonne Monastery. You can see the stage in action in the trailer down below.

The Orbonne map is a rather small one comparatively, with the monastery itself serving as a strong vertical point to engage in aerial battles. Interestinly, Square decided to go for the look that Tactics gives off of having the grid-based map float in the air. During battle it can also start raining, making the battle even more moody.

Orbonne Monastery is the very first map you play on in Final Fantasy Tactics, and it certainly helps set the mood for the game. The arcade version of the game will get the new map first on February 22, and the console version will get it on an unspecified date in late March.

With the addition of Orbonne Monastery, only Final Fantasy XV and Final Fantasy Type-0 are lacking map representation in Dissidia NT. If those two games did end up getting maps, what would you want to see?

Hearts of Iron IV: La Resistance Video Is All About Clandestine Operations
To Top