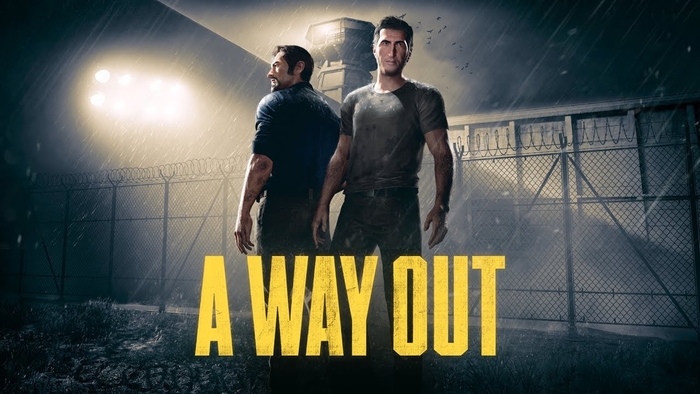 A Way Out was announced just last year during E3 and surprised viewers around the world with the fact that the game would only be playable with two people, either online or via local co-op. This wasn’t a huge surprise when you look back at the director’s (Josef Fares) first game, Brothers: A Tale of Two Sons. The game was single-player only but it forced you to play as two characters at the same time by using the left and right thumbsticks for each respective brother – which proved to be annoying at times, but ultimately made the player feel very connected to the both of them.

A Way Out plans to tell an emotional story with branching storylines and choices that will make the player “feel the game.” In an interview with EDGE magazine (via Wccftech), Josef Fares talked about his new title and the fact that it isn’t like other adventure games like Telltale’s: The Walking Dead or Quantic Dream’s latest titles:

“Those games are too passive for me. I would like to have more control. One could say that you control the story, but while you’re doing it and affecting it, in a sense you’re not, you know?

A Way Out is not about that. I think the comparison is fine from a cinematic perspective, but not the way you choose your story. This is a hand-tailored story all the way.”

Fares wants to elicit feelings from the player while also giving them full control of their actions during gameplay. A Way Out launches very soon on Mar. 23 for PS4, Xbox One, and PC, and we only hope that Faris manages to create another emotional experience a second time around. If you would like check out the interview in its entirety, you can read it here.