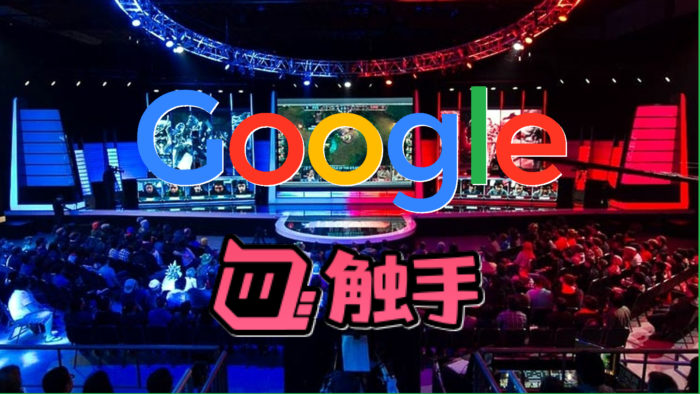 Chushou, a popular gaming livestream site in China with over 8 million users just got a huge investment from a group led by Google parent company Alphabet Inc. Chushou specializes in e-sports livestreams of mobile games, and Google is interested in taking the site international, even competing with the likes of Twitch. Several companies are behind the massive $120 million investment, and while it’s not known how much Google contributed, it’s believed they ponied up the bulk of it.

According to CNBC, Google will also help Chushou “expand its services to target more overseas viewers.” This includes not only marketing the site outside of China to viewers, but also trying to pull in more investors outside China.

In some ways, the move is a surprising one. Gaming in China has a rocky history, with video game consoles being banned for years until only recently, and individual games getting banned on a regular basis. It’s not just gaming that’s frowned upon in China, as Google itself has been highly censored and eventually outright banned in the nation as well.

On the other hand, we all know Google wants to own the world. In December 2013, livestreaming was introduced to all YouTube users, the platform also owned by Google. This was seen as a move to compete with Twitch, the most popular video game streaming site on the internet. Esports have also exploded in popularity over the years, with events even appearing on American sports TV network giant ESPN.

From the outside looking in, this looks like a great move by Google. They’re investing in an already popular website that specializes in three popular gaming subcultures: livestreaming, esports, and mobile gaming. They’re also getting their foot in the door of a Chinese company, where their search engine is banned, but a nation with a booming economy.

Whether or not Chushou actually takes off outside of China is anybody’s guess, but with Google behind them, it’s not impossible Chushou could challenge Twitch.