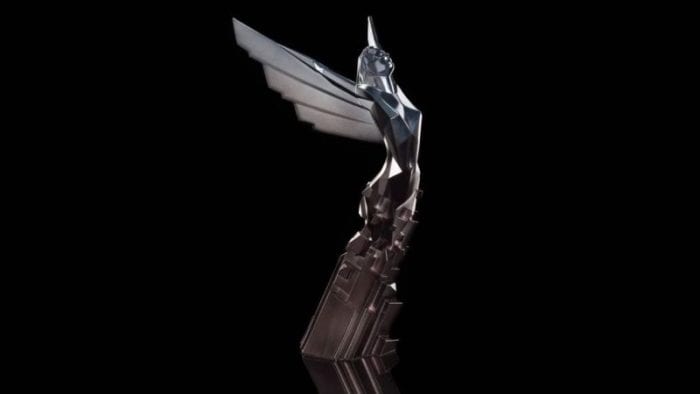 The Game Awards 2017 were held this past Friday and saw a record number of viewers across internet livestreams. To be precise, viewership increased a whopping 202 percent since last year, resulting in about 11.5 million streams occurring simultaneously across the world.

The organizer and host behind the event, Geoff Keighley, doesn’t exactly know what attributed to the rapid spike in numbers, though does think that the interactivity of the show had a big part to play. Steam viewers were able to win game giveaways while watching and users over on Twitch were treated to similar treats while viewing, with the added ability to vote on which game should win in each category.

China helped the show attract a 65 percent increase last year and helped Keighley in his efforts to maintain viewership over a prolonged period of time. This being said, while viewers watched 20 minutes of the show on average in 2016, they watched around 70 minutes on average in 2017.

Keighley acknowledged concerns of advertisements and promotions laden throughout the 3-hour affair, reassuring fans that while he’s trying to tone it down for future entries, messaging from sponsors is an effective means of paying for the show. In many ways they’re a necessity and, ultimately, there are just some people out there who can’t justify advertising by any means whatsoever.

Given the success of The Game Awards this year, it wouldn’t too much of a shock to see the annual award show attract even bigger publishers and greater reveals in 2018. As long as it has stuff like Bayonetta 3, I’m in.