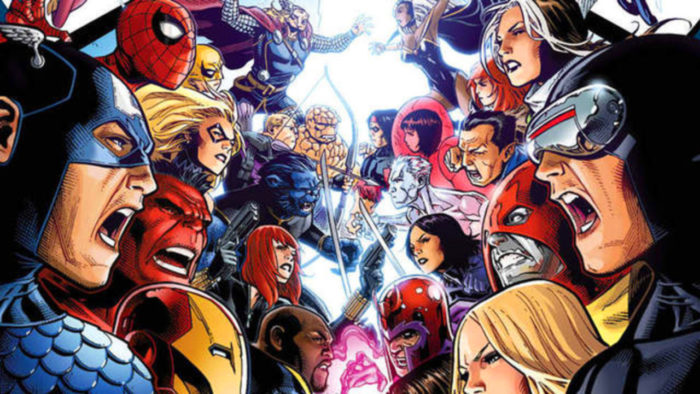 If sources close to CNBC are accurate, Disney could close in on its acquisition of 21 Century Fox as soon as tomorrow. This could indicate that properties like X-Men, Fantastic Four, and Deadpool might very well join other Disney-owned franchises, like those in the Marvel Cinematic Universe, in the very near future.

Disney is the last company standing in terms of potential Fox owners with the only remaining bidder, Comcast, pulling away from the deal this past Monday. The acquisition is estimated to be worth over $60 billion, which isn’t too hard to imagine when considering Fox’s film studios and television channels like FX, FXX, and Nat Geo.

The only entities that Fox would retain are its news and business assets, particularly those that come in the form of Fox News, Fox Sports, and Fox Business. Needless to say, the deal could net Disney an even greater library from which to monetize from, especially when it comes to the company’s alleged plans for an exclusive streaming service.

In terms of other nerdy film franchises that could fall under the Disney umbrella, Alien, Avatar, and even Die Hard would be acquired by the media giant. There’s no telling what direction the company could take these franchises or if upcoming R-rated films like Deadpool 2 and New Mutants would be affected significantly by the deal.

The best fans can do for now is what and see. Though it may be a scary prospect to see Disney own so many properties, the benefit of seeing Wolverine team up with the likes of Iron Man or Captain America may be worth it.