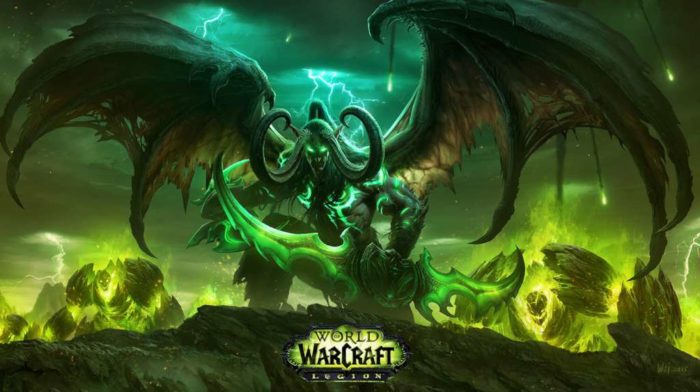 World of Warcraft is one of the most popular MMOs in the world and millions of gamers love logging in and embarking on quests with their friends. The game turns 13 this month and to celebrate, Blizzard is hosting a special event where you can get special items and battle a new boss.

Log in to World of Warcraft from now until 10:00 AM CET on Nov. 30 to get the 13th anniversary achievement as well as a a special Anniversary Gift Package. The package includes 200 Timewarped Badges, a Celebration Package item that increases experience and reputation gains by 13% for an hour, and a “Letter from the Timewalkers” which will start a new quest leading you to either Orgrimmar or Stormwind.

The Questgivers Historian Llore and Historian Ju’pe will have two daily quests that will grant players with Timewarped Badges that can be earned by defeating familiar foes or answering World of Warcraft trivia questions.

Classic bosses with some new tricks up their sleeves will also see a return and players level 60 and over can battle the likes of Lord Kazzak, Azuregos, and one of the four Dragons of Nightmare.

Badges earned can be used to purchase new items from vendors such as:

The post ends by thanking players, saying: “Thank you to all the heroes of the Horde and Alliance who continue to join us on the many adventures within Azeroth and express their unfaltering dedication even beyond. Whether you’re a clever goblin, a stalwart dwarf, or a noble human, we appreciate your continued support, and we’re looking forward to sharing many many more adventures with you for the years to come.”