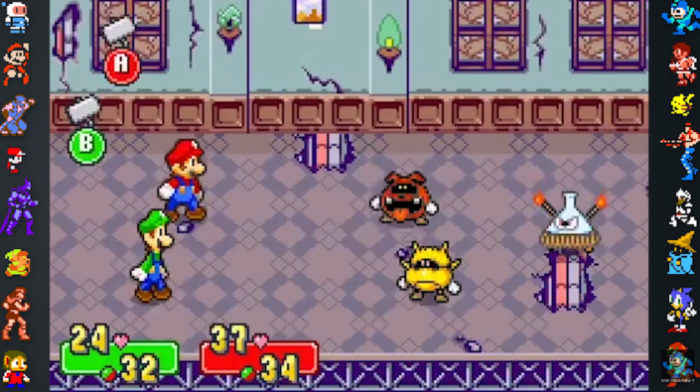 Mario & Luigi: Superstar Saga + Bowser’s Minions has just released for the Nintendo 3DS; the remake of one of the best Game Boy Advance titles and probably the best Mario & Luigi RPG ever – yeah, I said it. In honor of the title releasing, the popular YouTube channel “Did You Know Gaming?” has come out with a new video that goes in-depth with the Mario & Luigi games, specifically Superstar Saga. You can watch the new info-filled video right here:

The video takes a look at how the RPG series began and how it gained inspiration from a different quirky Japanese game. Did You Know Gaming uncovers so many hidden secrets and facts that you most likely didn’t know, making this analysis a must-watch for any fan of the turn-based RPG series starring our favorite mustachioed plumber and his scaredy-cat brother, Luigi. Sit back and watch as the history of this spin-off series unfolds itself in less than 10 minutes time.

Every New Monster Confirmed for Monster Hunter Rise, so Far