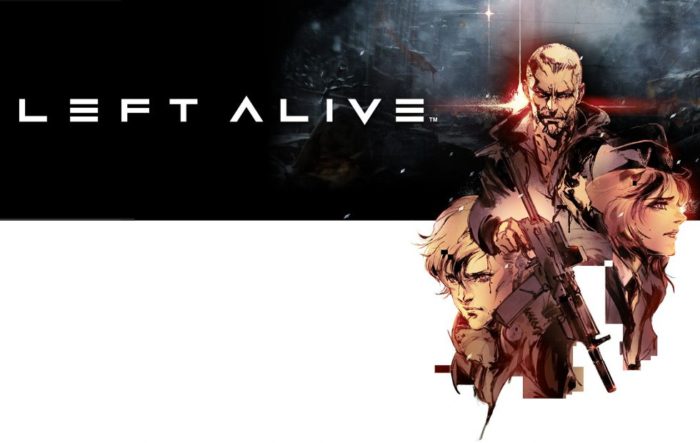 One of the biggest surprises from PlayStation’s TGS conference was the announcement of a brand new game from Square Enix, called Left Alive. Not much was shown on the game, just a short trailer that showed a ravaged city along with some mechs. However, Square Enix has now confirmed that Left Alive is set in the world of Front Mission, taking place chronologically between Front Mission 5 and Front Mission Evolved.

Left Alive is a survival action game with three separate protagonists. Each of the protagonists are trapped in the destroyed city and work independently to try and escape. There are elements of shooting, stealth, and even Wanzer riding, the mechs from the Front Mission series. The art for the game and character designs are done by Yoji Shinkawa, the legendary artist behind the Metal Gear Solid series. An interview from Famitsu with producer Shinji Hashimoto and director Toshifumi Nabeshima reveals a little more info on the game. Thanks to Gematsu for finding and translating the information.