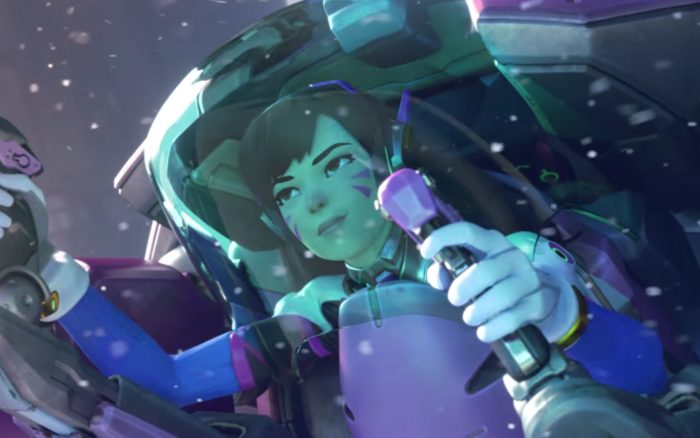 Overwatch hero D.Va is still being tested out on the PTR servers following her slight rework. Blizzard has traded off a good chunk of her Defense Matrix for another powerful ability: Micro Missiles. She can also fly around the field while using her new ability and Fusion Cannons, making her something like a bully character.

However, the lack of defensive options just didn’t really sit well with other players. While she still had her large health pool, she couldn’t really absorb attacks which made her a Tank. Blizzard has seemingly noticed this and will be giving her a tweak on the PTR.

Posting on the game’s official forums, Overwatch Principal Designer Geoff Goodman claimed that her missiles were a bit too powerful at their previous values, hence why they decided to tone it down. Despite this, D.Va’s new ability is still pretty deadly if she manages to land all her missiles, especially since she can use it with her weapons and flight.

With that being said, he claimed that they’ll be improving her Defense Matrix’s recharge rate which should balance the ability’s usage. “This lets her generally use DM [Defense Matrix] more often, while still keeping the new 2-second cap on a single use.”

Overall, these slight change should smoothen out how she feels since she’ll be able to protect her team more often. Goodman claimed that this tweak will be included in the Overwatch PTR around tomorrow, so keep that in mind if you wanna test this out.