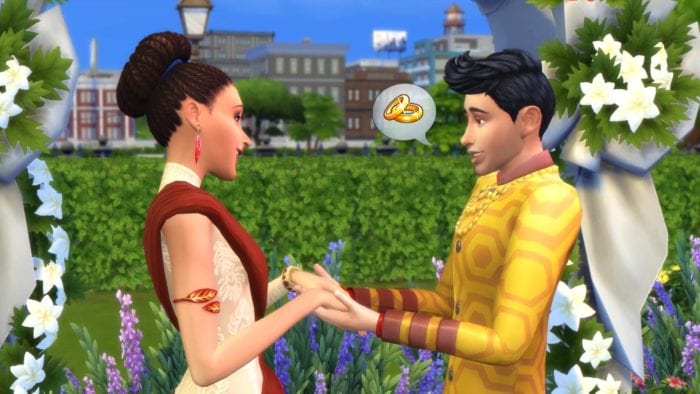 File this one to the rumor mill for now until we hear something official, but it’s looking like a possibility that The Sims 4 will be coming to consoles (or perhaps just Xbox One?) this November if a number of reports, and a listing on the Microsoft Store is to be believed.

So numerous sites are jumping on a listing that still currently exists on the Microsoft Store that The Sims 4 for Xbox One will be released this Nov. 17 (a Friday) for the Xbox One. The Sims have had an up and down, but plentiful, history of appearing on home consoles/handhelds. So while it’s better known as a PC game, it certainly wouldn’t be crazy to see The Sims 4 appear on Xbox One or any of the other current generation home consoles and handhelds.

As of right now, there is no price, and no word on whether or not this will be exclusive to Xbox One, or if it will come to other consoles like the PlayStation 4 and/or Nintendo Switch. Although, some sites have gone ahead and started assuming that this means it will be a multi-platform release.

We’re not willing to go that far yet without any kind of official word from EA. So take that Microsoft Store listing for what it is, and make your own judgement until we hear back.