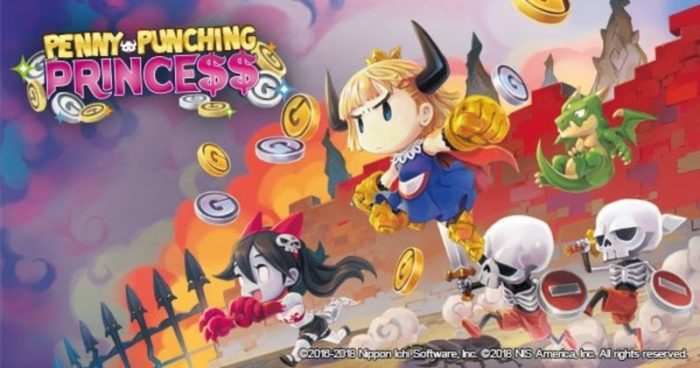 A limited edition for the Switch version is up for sale on the NIS online store for the price of $59.99 and includes a copy of the game, Royal Family Lapel Pins, Sebastian and Coin Keychain, Credit Card Shaped 2GB USB (w/ Official Soundtrack), and a Collector’s Gold Bar Box. There’s no telling how long the edition will stay up for sale, so if you’re interested, make sure to grab a pre-order as soon as you can.

You’ll be able to bribe your enemies, master your moves, and embark on a crazy adventure once Penny Punching Princess launches for the Switch and Vita on March 20, 2018 in the states and on March 23 over in Europe.