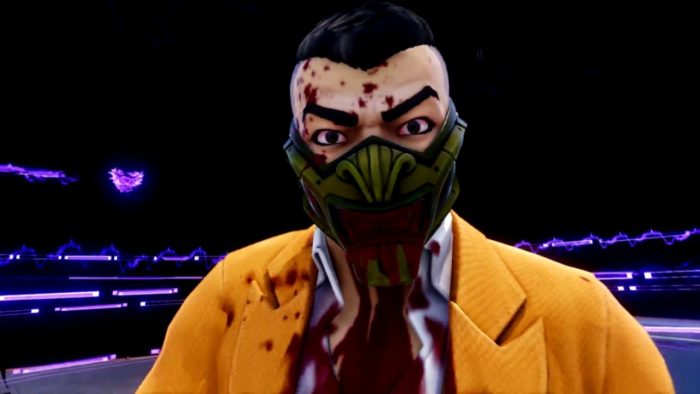 Each get their own moment in the spotlight in the latest trailer, and with the newest trailer Deep Silver has offered up some information about the way you can teleport from place to place in the game, in and out of combat. You can swap between different agents already out on the battlefield this way, much like you can swap in tag team partners in games like Marvel vs. Capcom or the like. So if you need one to heal and one to play as, that’s an option going forward as you can just let some of your favorite agents get fighting fit while you tear apart the competition.

Agents of Mayhem looks zany enough as it is, so if you’re following it you’ll want to mark your calendar for August 15 in North America as it arrives on PlayStation 4, Xbox One, and PC. It may not be as good as Saints Row: The Third, but we have to hope it retains enough of that game’s signature humor. Luckily it looks as though it’s going to deliver that in droves, so it’s the gameplay and the rest of the content that we have to wonder about until it drops later this fall.