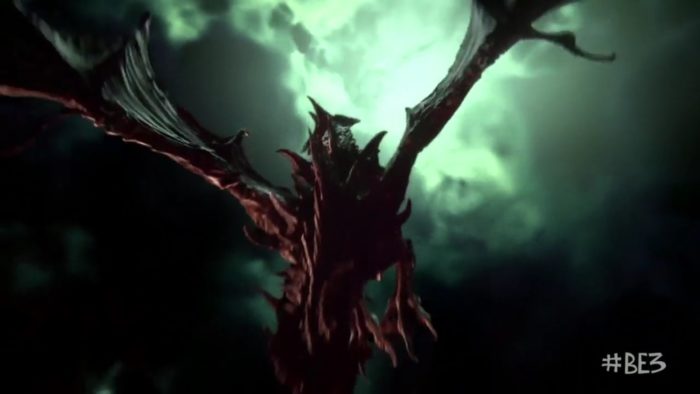 Bethesda has just announced a great reason to go back to The Elder Scrolls: Legends, if you had previously made the decision to leave, anyway. The world of Skyrim will be added to the card game in the form of Heroes of Skyrim.

This is the second story expansion The Elder Scrolls: Legends has seen since its debut, and it should add about 25 or so new missions and around 30-40 new cards to its collection. There was rather scant information surrounding what the DLC would actually contain. It’s safe to say there’ll be some awesome Skyrim-specific cards in the mix, but we’ll have to wait a little longer to see what they are.

We do know, however, that the expansion will make its debut on June 29, so you could be playing with brand new cards and completing new missions by the end of the month. Exciting news for card-collecting fans, right? Now you don’t ever have to leave Skyrim, what with the Switch port and this new addition to the card game. Just remember to unplug every once in a while to eat and take care of yourself.

For now, feast your eyes on the debut trailer below, and get ready for tons of dragons and hellfire and archers. All that fantastical stuff. You know, the usual. If you’re not well-versed in The Elder Scrolls: Legends you can download the game for free and try it out right now on PC, tablets, or mobile devices.