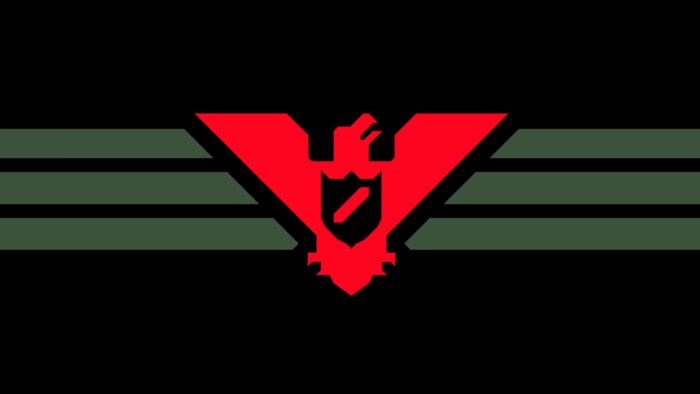 Papers, Please, the popular border control simulator, is getting a short film adaptation.

The news was broken today on Twitter by the game’s developer, Lucas Pope, who also posted several images. The film is being created by Nikita and Liliya Ordynskiy and, from the small look we’ve gotten so far, is exactly what you’d expect. The set shows a dingy room with one border control agent sitting at a desk that can only be described as a hunk of metal. On the desk is a picture of his family that he works tirelessly to support.

Production shots from an upcoming Papers Please short film by Nikita and Liliya Ordynskiy. Really looking forward to this. pic.twitter.com/e1d3qwaHrq

The game, released in 2013, tasked players with keeping unwanted immigrants out of the fictional country of Arstotzka. The result was a charming puzzle game with plenty of smart political commentary. Hopefully, the film capitalizes on this aspect of the game, exploring dictatorships and corruption in government. Or at the very least, the underappreciated government employee.

Outside of the production images released, we still have very little information on the project. There is no release date or trailer to watch, so we’ll have to sit tight and wait to hear more. Film adaptations of video games have become much more common in recent years but it’s nice to see smaller titles like Papers, Please and Firewatch get adaptations as well. Especially since the stories in those games shine so brightly.

Stay tuned to Twinfinite.net for more news on the Papers, Please film.