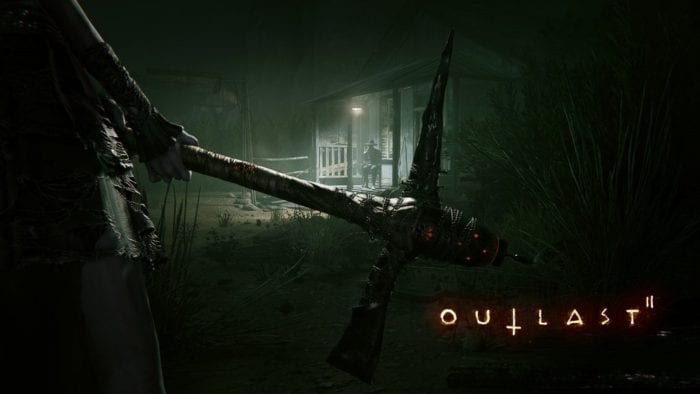 Outlast 2 saw its official release on consoles and PC last week. However, the developers have been keeping an eye on player feedback and decided that the game might have needed a bit of readjustment in regards to its level of difficulty. Today, the game received a new patch to balance out those issues.

‘Today’s patch introduces some minor adjustments to the game’s difficulty in key areas and moments. On Normal difficulty this will offer players a more appropriately balanced experience while still maintaining higher levels of challenge on Hard and Nightmare difficulties.’

The full patch notes are as follows:

Outlast 2 is now available on PS4, Xbox One, and PC.