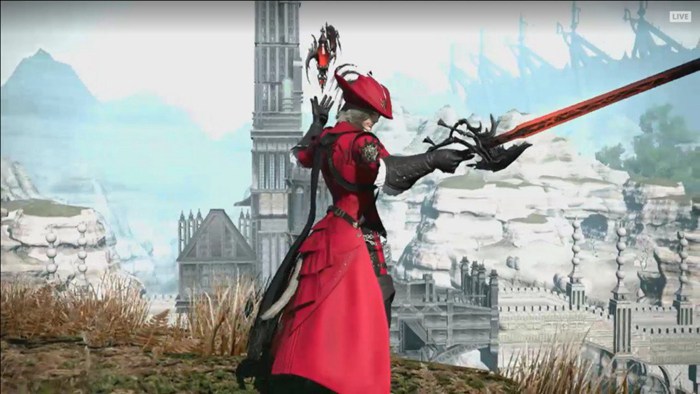 Today during Final Fantasy XIV’s latest Live Letter, FFXIV Director Naoki Yoshida revealed a ton of new information about how jobs will be streamlined and improved at the release of its upcoming expansion, Stormblood. During the reveal, Yoshida gave fans a first look at the new job actions that players will be able to use in battle once Stormblood is out. That includes the two new jobs, Samurai and Red Mage, as well as actions for existing jobs such as Dragoon and Bard. Take a look:

As a Summoner myself, that Bahamut summon or whatever it’s going to be formally referred to as, has got me hyped as can be. You also probably noticed new gauges that appeared on screen for each class. These are known as Job Gauges and will be a personalized HUD for each class that easily display valuable information specific to each job.

FFXIV second expansion post-relaunch, Stormblood, will be out on June 20 for PC and PS4.