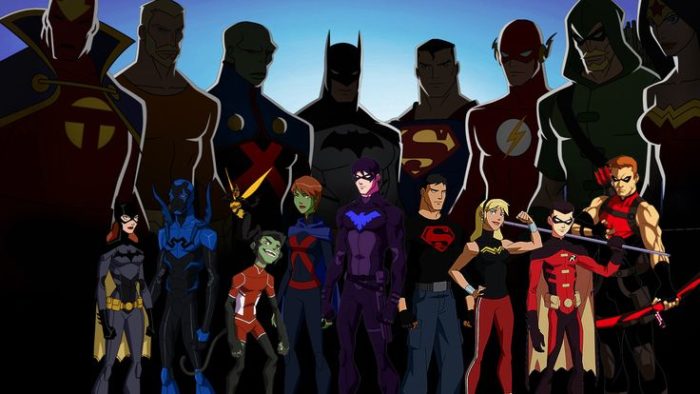 Late last year, DC and Warner Bros. revealed that Young Justice would be returning for a third season after being canceled in 2013. Details since then have been nonexistent, but today, it was announced that the third season (subtitled Outsiders) will be arriving in 2018 as part of a new digital service that’ll be launching in the same year. The third season of the series will see the team of teenage and young adult heroes go up against metahuman traffickers and the “terrifying threat” it creates as Earth is caught in a genetic arms race covering the entire galaxy.

Also joining the DC digital service will be a live action show based on Titans, a live-action series based on the popular superhero team. The series will be handled by Greg Berlanti of CWverse fame and see Dick Grayson “emerge from the shadows to become the leader of a fearless band of new heroes.” It’s unclear if Grayson will have the mantle of Robin or Nightwing, but Starfire and Raven are a part of the team as well. No other members have been announced at this time.

Both Young Justice: Outsiders and Titans have vague release dates of 2018. Still, it’s an exciting time to be a superhero fan for the next few years (particularly if you’re a DC fan), so at least there’s that.