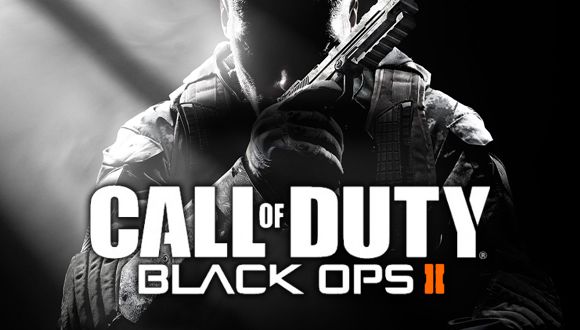 Treyarch’s Call of Duty: Black Ops II has been one of the most requested games to be backwards compatible for the Xbox One. Ever since the feature was first announced, demands for the 2012 shooter to join the ranks were high, and it’s continued with each game that wasn’t it being announced. Fortunately, the prayers and tweets have been answered, and you can now play the game (and all its subsequent DLC) on your Xbox One starting today.

If you never got around to buy Black Ops II when it was on your 360, you’re in luck. The Call of Duty game is currently on sale for 50% off on the Xbox Store (or 60% off if you’re an Xbox Gold member). Should you have bought the game digitally, it’ll be available in your game library to download. Just wait for it to install and relive those sci-fi shooting memories from five years ago. Shoot your friends in the face, shoot some terrorists in the face, or heck, go shoot some zombies in the face.