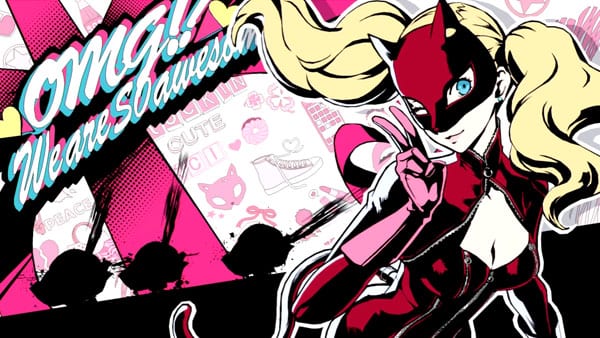 Persona 5 has been out in Japan for a few months now, and it’ll finally be hitting western shores in a few short weeks. Before then, Atlus has kindly provided us with some new gameplay footage, introducing us to Ann’s character arc and the story of how she obtains her Persona in the game. Her voice actress, Erika Harlacher, plays through the segment, showing off dungeons and bosses. You can check out the gameplay footage down below. Of course, if you don’t want to be spoiled, don’t watch the video.

Ann is one of the characters who will join your party of Phantom Thieves, and she supposedly has a social link available as well. Dungeons in Persona 5 are pretty interesting, as you’ll need to access them through a Palaces app on your phone. The dungeons and their designs are meant to reflect the psyche of their owners, kind of like the different levels and areas we saw in Persona 4’s TV world.