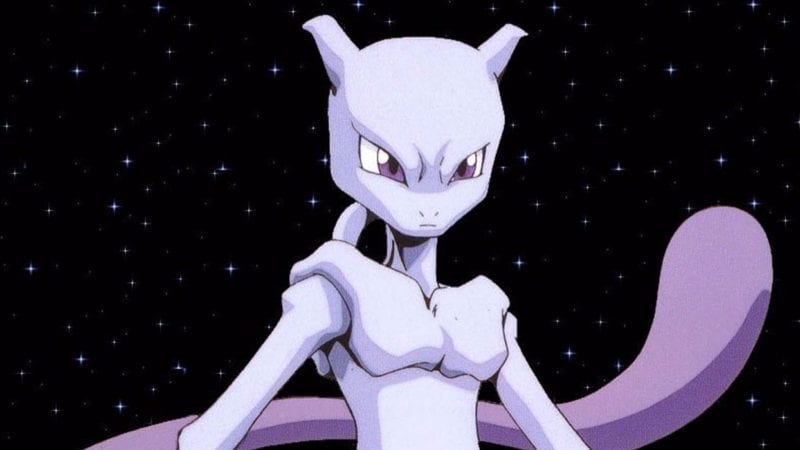 For a limited time, Pokemon Sun and Moon players can now acquire Mewtwonite X and Mewtwonite Y courtesy of a special promotion. In order to get these special items players only need to follow these simple instructions:

While the promotional event does allow players the opportunity to gain the ability to Mega Evolve one of the most popular Pokemon of all time there is a catch. The event only provides players with the Mega Stones for Mewtwo and not a Mewtwo to use them on. Since Mewtwo cannot be found in Pokemon Sun or Pokemon Moon, players will have to import a Mewtwo from a previous Pokemon game. This can be accomplished by utilizing the premium Pokemon Bank service.

Players excited to get their hands on Mewtwonite X and Mewtwonite Y will be happy to know that more Mega Stones are just around the corner. Sometime in April, players will be able to acquire Mawilite and Beedrillite. Players that participated in the 2017 International Challenge and won or lost three battles can receive them on March 7.

It is not known when this promotion ends so it would be wise for trainers to take advantage of this event sooner rather than later.