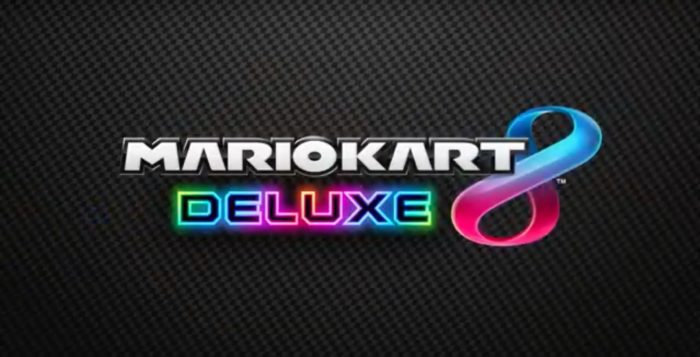 This morning, Nintendo released an Overview Trailer containing a number of details of what to expect from Mario Kart 8 Deluxe. There was a lot of information involved, including some details on the all-new Battle Mode.

First and foremost, we can expect to see Mario Kart 8 Deluxe available for the Nintendo Switch on April 28 and will feature a whopping 48 tracks and over 40 characters fresh out of the box. While most characters from previous games will be making appearances once again, the Deluxe version will include two completely new characters, as well as two returning from Mario Kart 8’s DLC. These characters are:

For the first time since Double Dash, players will be able to hold two items at once. Steering Assist for newcomers will also be available, making navigating tracks like Rainbow Road far easier.

Mario Kart 8 Deluxe will also see the return of the classic and beloved Battle Mode. There are five different modes for players to choose from – Balloon Battle, Renegade Roundup, Bob-omb Blast, Coin Runners, and Shine Thief – in Battle Mode to keep players entertained when they want a break from straight up racing. All of these will be playable on a total of eight maps exclusively made for Battle Mode. We’ve listed them all below.

You can check out Mario Kart 8 Deluxe’s Overview trailer below.

Mario Kart 8 Deluxe comes with all of the previously available DLC from the original Wii U release, as well as continuing online services for multiplayer races. amiibo will also be compatible with the game and will feature character racing suits available for your Miis to wear.

Are you excited for the new addition to the Mario Kart family? Is there a certain character or new battle arena you’re interested in trying out? Let us know in the comments below!