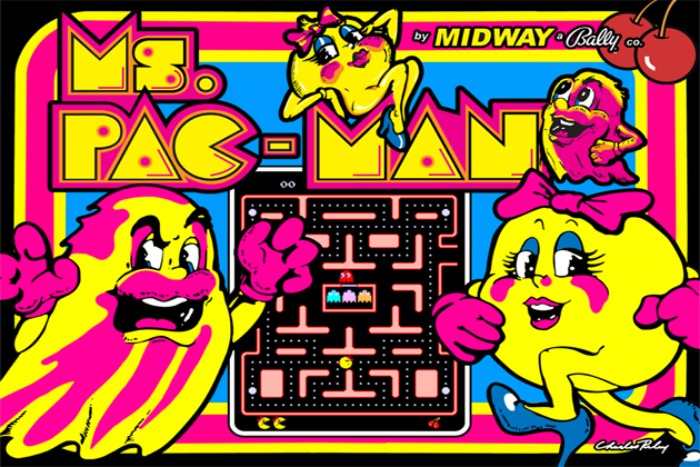 Google has once again turned the annual prankster’s holiday into a pastime all of us can enjoy.

Ms. Pac-Man is now available to play on your Google Maps app from now until the end of April Fools Day. It’s a regurgitated gag first making its appearance in 2015, but no one is really complaining.

The game is easy enough to access. As soon as you open the app on you mobile device, you should be able to see an icon towards the bottom right corner of the screen with a familiar yellow head and red bow. (If it doesn’t show up for you right away, give the app a minute to catch up to wherever you are or where you’re going.) You will be transported to a random destination as you game map. From there, you’re in for your traditional Pac-man goodness! Movement is as easy as swiping your screen in the direction you want to go. Wind through the streets, collect dots and fruit, and avoid those oddly charming ghosts.

While the option to play remotely on a desktop supposedly exists, we’ve tried on several different computers, and have yet to successfully get the game to load. The icon pops up in the lower left corner, and the map zooms in to the correct size to play, but nothing actually shows up. It’s likely that the servers are overloaded with people playing, although it could also be a prank that forces you to use your mobile device.

Personally, I would have liked to see something new, but I’ll likely still be playing it during my afternoon errands.