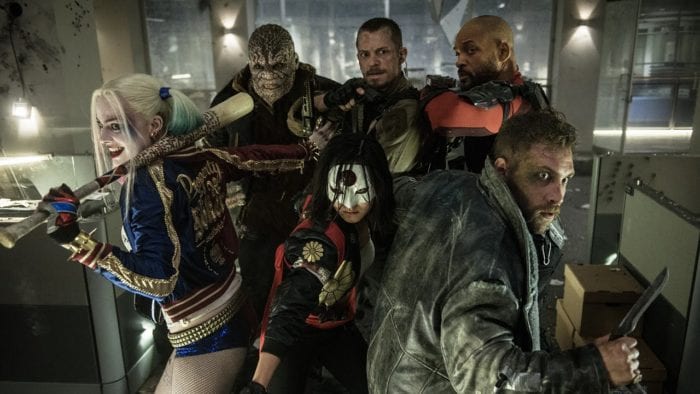 August 2016’s Suicide Squad was directed and written by David Ayer, who some will best know for Training Day, Fury, and End of Watch. Prior to the announcement that he would helm the upcoming Gotham City Sirens flick, many assumed he’d be back at the director’s seat for the sequel. Instead, it’s going to be handled by Mel Gibson.

According to the Hollywood Reporter, Warner Bros. has tapped the Hackswaw Ridge director to handle the Suicide Squad sequel. Their sources say that Gibson’s currently familiarizing himself with the material, though no offer has officially been made. Should Mel Gibson turn down the offer, Reporter’s sources say that WB will move on to other directors, including Daniel Espinosa.

Back when the original Suicide Squad came out, we thought that it was just okay. Had some issues, but nothing that couldn’t be ironed out. Exactly where on the timeline this movie will fall after Gotham City Sirens is unclear, but we’ll let you know when WB has found a director.